The newest trend in digital cameras is the 360-degree camera. These cameras are prevalent in many fields, notably security because they can monitor entire areas without the need for either multiple devices or cameras that must move to cover as much ground. The lack of required movement cuts down on maintenance and replacement costs, and the use of a single camera instead of a battery of them cuts down on overall costs. Most such cameras provide the same kind of clean, crisp video as the strongest single-direction cameras. The following list gives you an overview of the best 360-degree cameras. 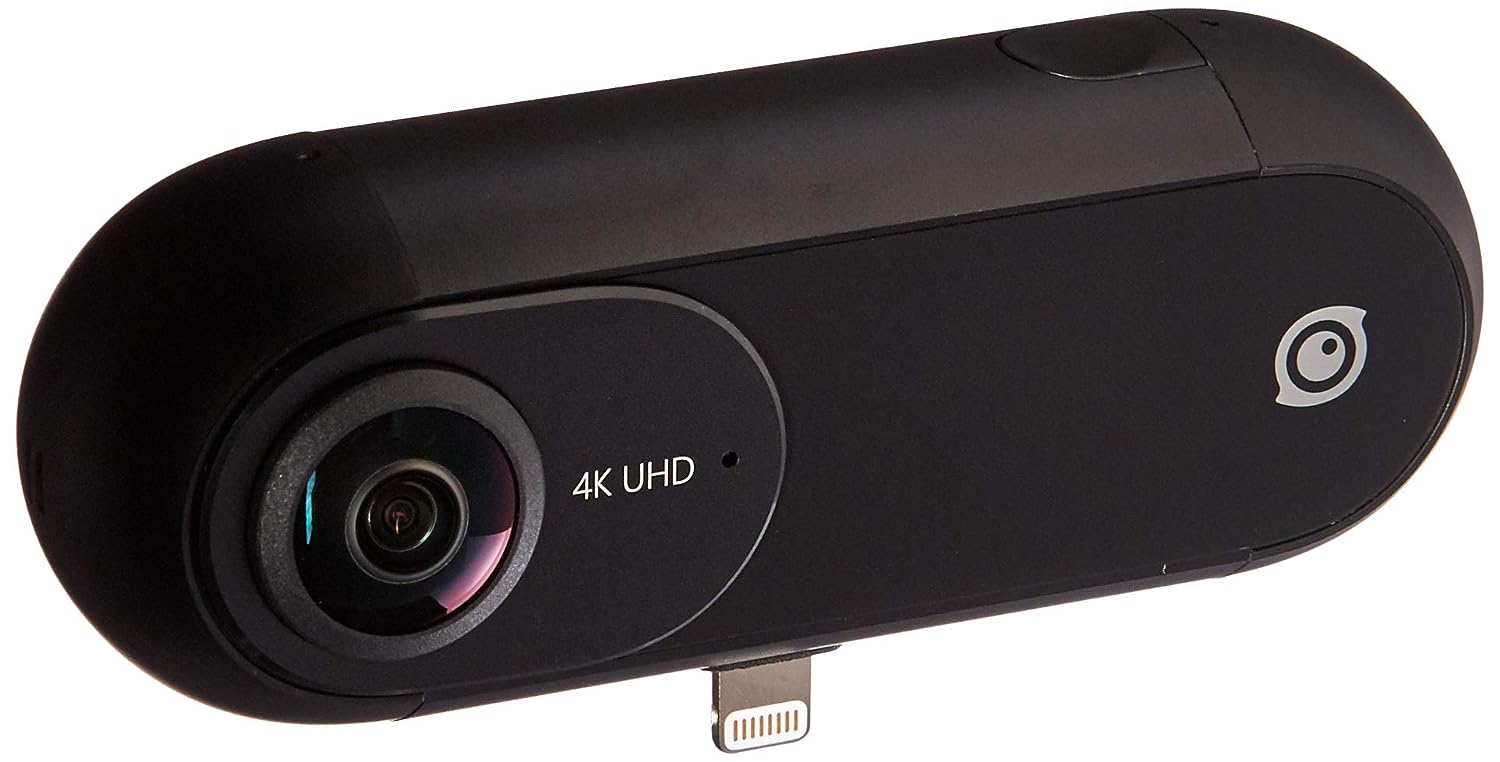 The Insta360 ONE 360 Camera is designed specifically to take action shots during sporting events. It’s got 24-megapixel power and shoots high-definition video. To better capture the high-speed motion, it comes with six-axis stabilization. The camera is no slouch in the security department, either, because its incredible stability allows for clear images even at long range. Best of all, the device comes with a mobile app for managing the camera and a suite of software for working with the images it captures. 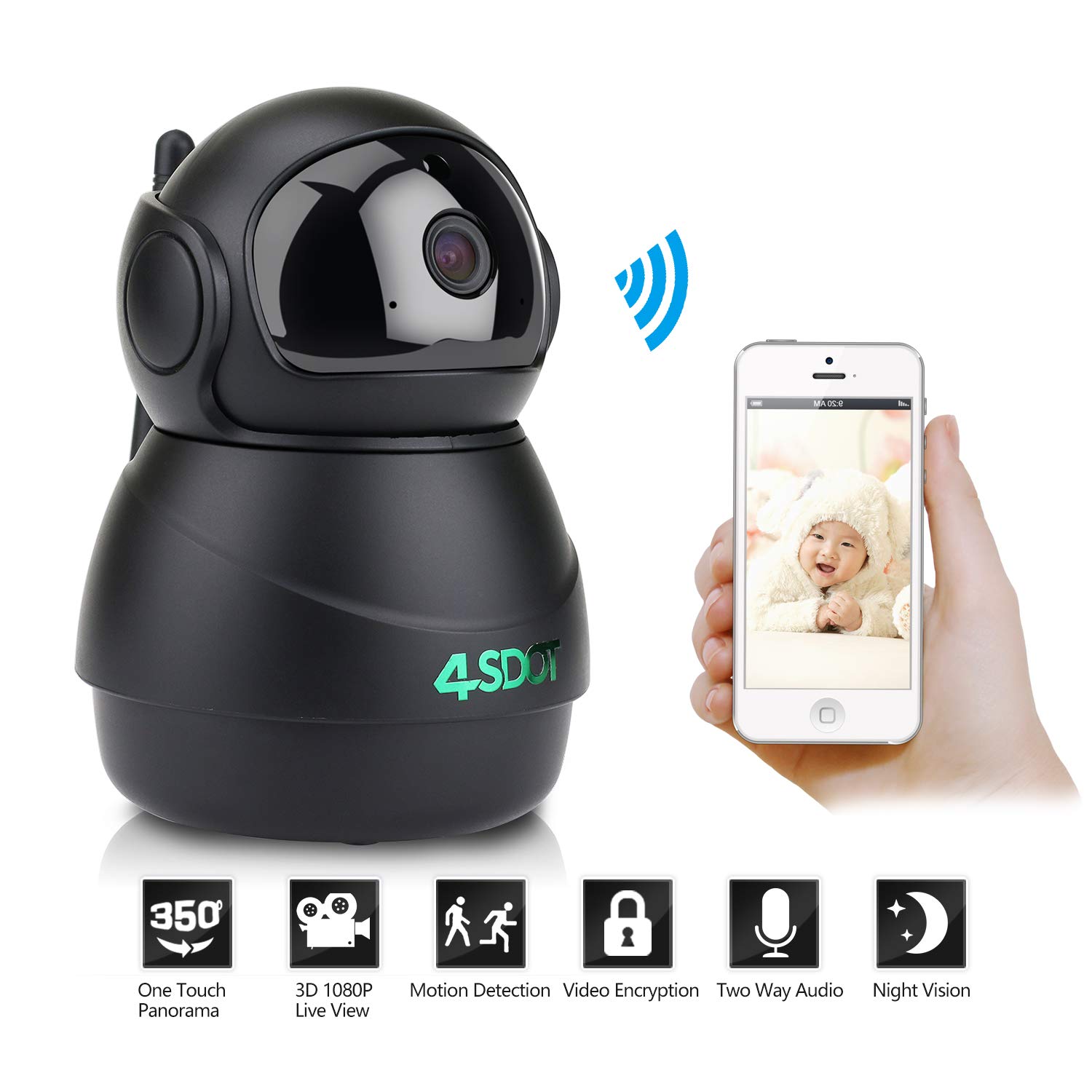 The 4SDOT camera may look like BB-8, even if it’s not orange, but its 1080p power means it’s a real-life answer to your child’s security. This nanny cam allows you to monitor what it shows remotely. Using a separately purchased SD-card, you can store the video for future use. It’s also motion-activated, so you don’t have to turn it on and off manually. The stored video data is encrypted and can only be accessed by one person, and you can designate that person the first time you set up the camera.

Another 1080p, high-quality camera is the Wyze Cam Pan. This useful little camera interfaces easily with Amazon Alexa for voice-activated commands. It can rotate 360 degrees in fewer than three seconds and can tilt as far as 93 degrees upward. The processor can handle 18 different shades of grey, and the camera can also be set for motion-detected startup. It’s capable of clear, sharp images up to 30 feet away, so it’s perfect for almost any room. 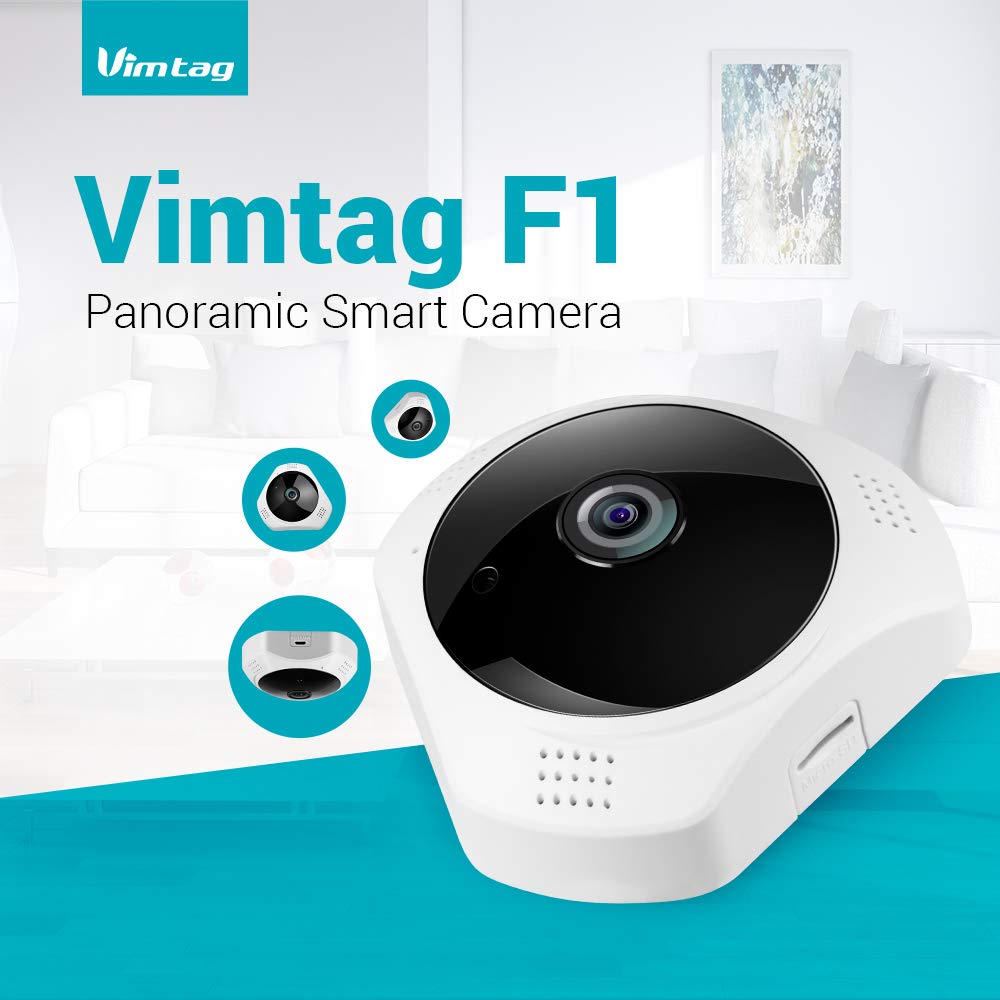 The Vimtag Fish-Eye camera supports multiple devices through the Vimtag app, so you can set up your own surveillance network around your property and almost feel like the HAL 9000 is keeping you safe. Not only is the camera motion-activated, but it also records top-flight sound. Perhaps the camera’s best feature is its ability to operate in an array of different light intensities. The software changes the white-black balance as the light level increases and decreases for unsurpassed clarity. 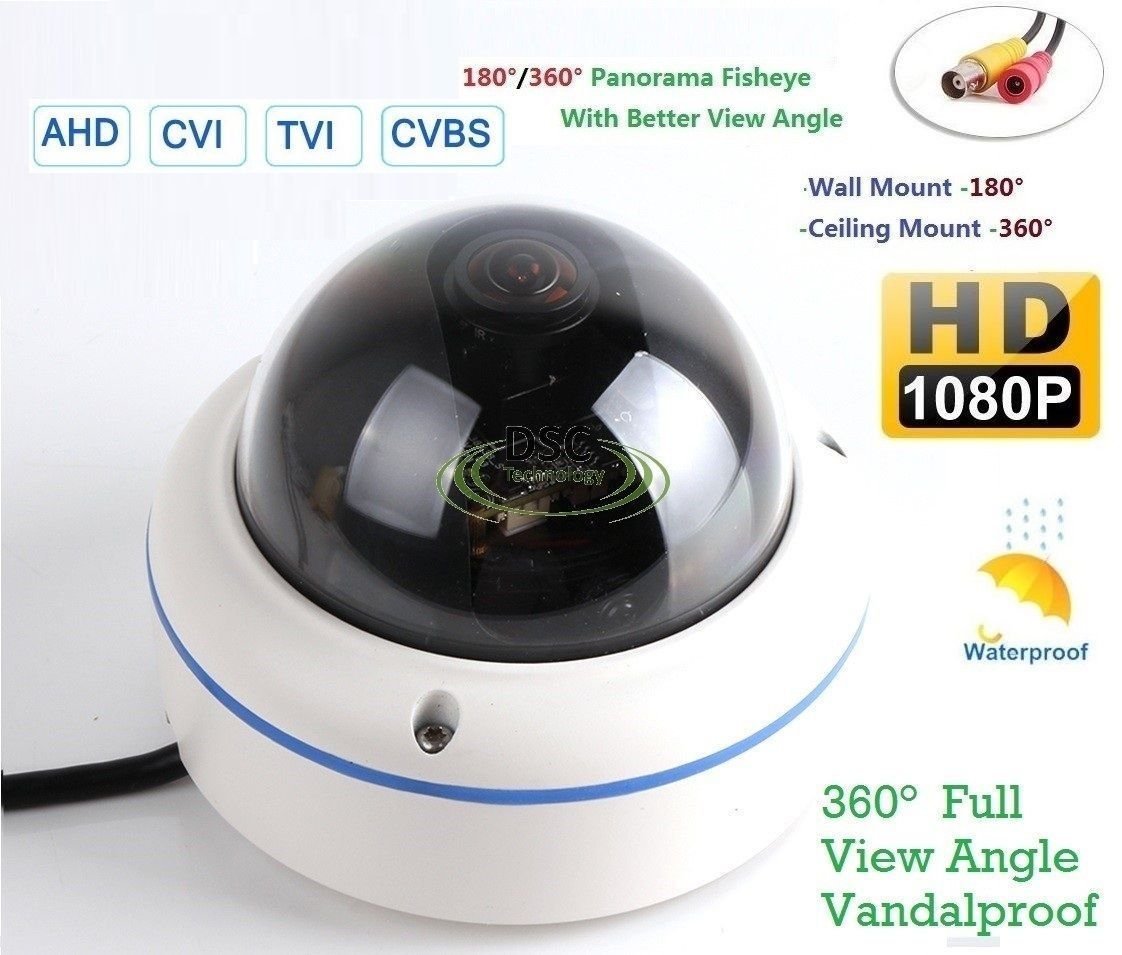 If you need a camera that can take some punishment and still function, then the Sony Super HAD II fits the bill nicely. The metal casing gives it surprising strength against vandals and people “caught in the act” and then lashing out at the camera. If mounted on the floor or ceiling, it covers 360 degrees. If mounted on a wall, it provides 180 degrees of coverage, obviously because it cannot see through the wall. Although this camera does not support infrared image capture, it does have 1080p resolution. 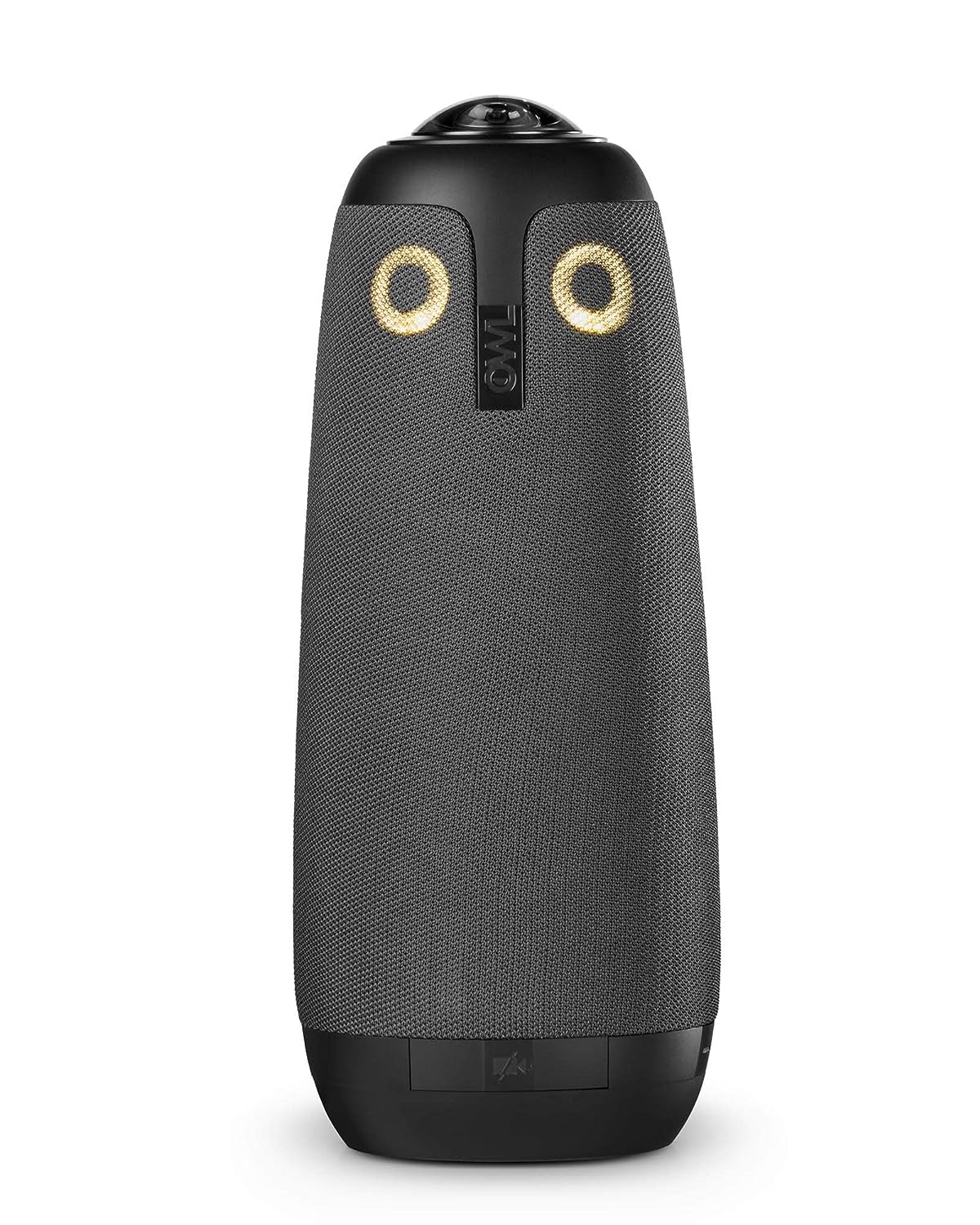 This camera looks like an owl, and its advanced programming will respond to people’s voices so that you can see “hoo” is at your meeting! In other words, this is the first 360-degree video conference camera. It automatically connects to WiFi and is 100-percent plug-and-play. In fact, all you have to do is connect a USB with your favorite video conferencing platform, and the Meeting Owl screeches to life. You don’t need to download or install anything else. 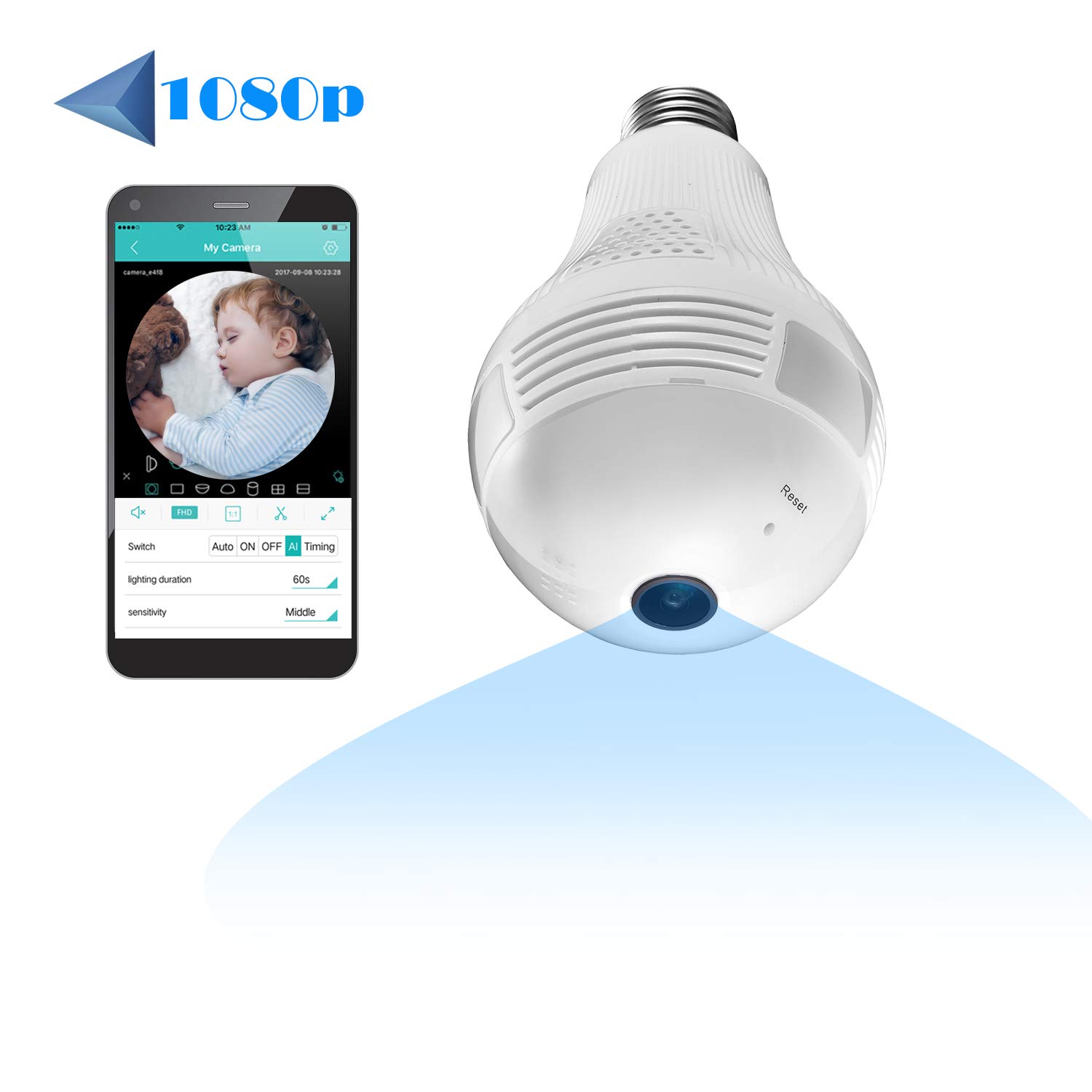 BEDERSEC’s 1080p panoramic camera is designed to monitor any room of up to 400 square feet. It’s great for keeping tabs on pets or children, day or night. The AI in the camera reacts to a combination of motion and light. Even in the darkest conditions, the camera provides clear viewing because of its infrared capability. The device is easy to install, too, because there are no screws, drilling, or tangled cables required. 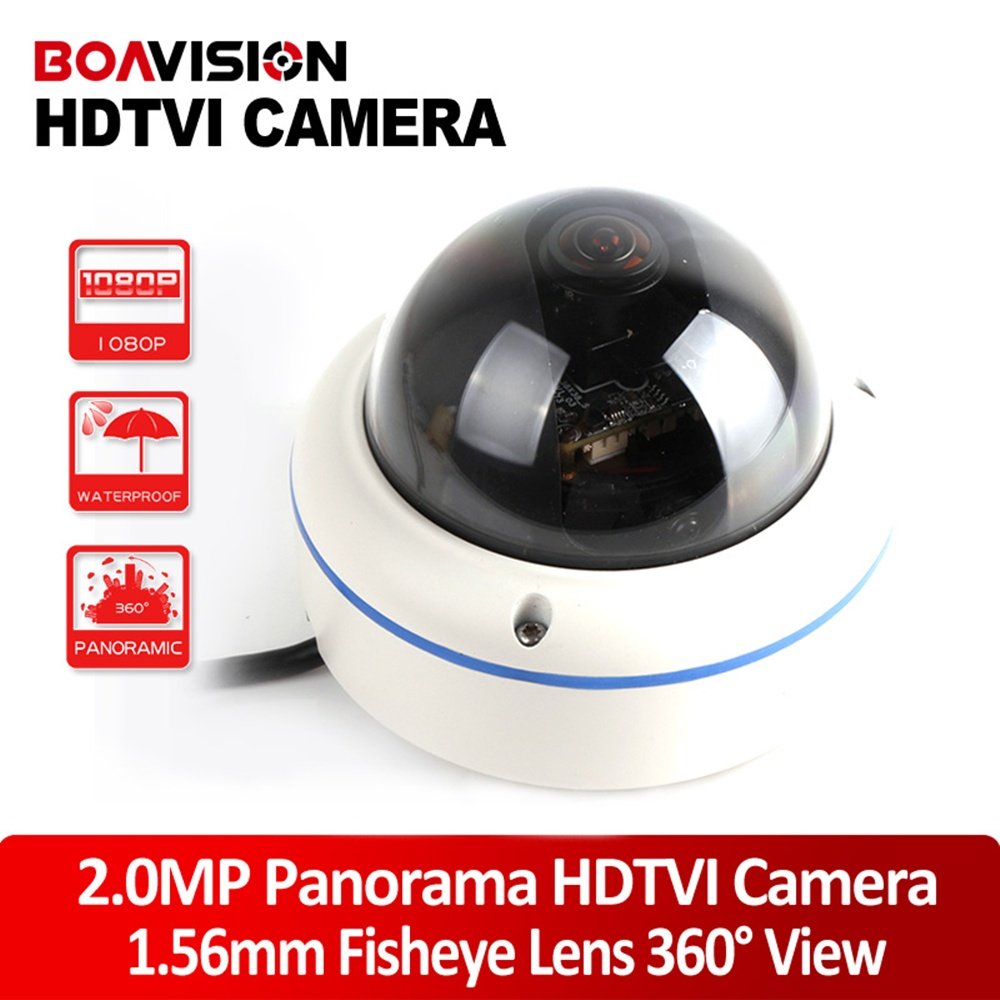 The Longview indoor-outdoor camera will withstand almost any weather conditions and still give you crystal clear video out to 65 feet. Operators can access the live video feed remotely, and the accompanying app lets any operator change settings and manage the camera from afar as well. The camera needs no spaghetti-like mass of cables because it receives its power from an Ethernet port. 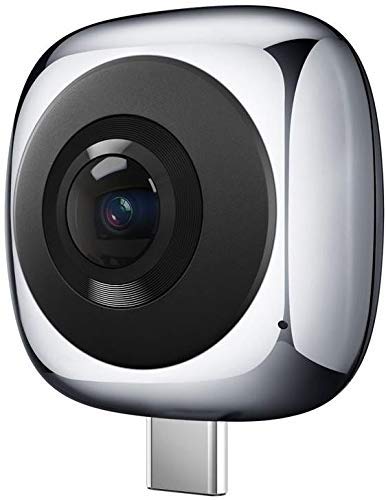 Huawei’s EnVizion camera offers four different modes: planet, VR, fisheye, and panoramic. The software included with this camera is as powerful as the camera itself and allows users to share the videos they take quickly and easily. Users can tie into the camera with their phones as long as they are outfitted with Android 6.0 or later. The camera comes with two lenses that provide an exceptional depth of field in 360-degree images. Users with a Huawei VR headset can also use the headset to view images and video from this camera. 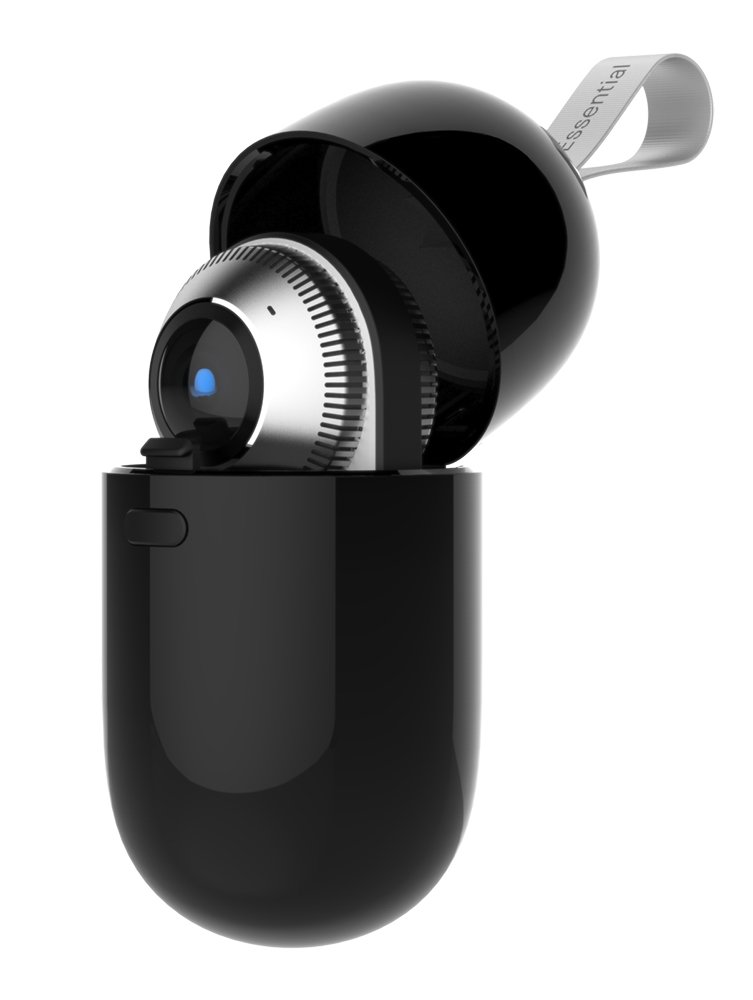 For the utmost in secrecy, there is the Essential 360 Camera with Black Pill Case. It is the smallest 360-degree camera in the world, but you don’t sacrifice power or quality of the video. In fact, instead of 15 or 18 frames per second, this camera takes video at 30 frames per second at a resolution of 3,840 x 1,920 pixels. The camera is also able to load both still photos video to social media platforms and Google photos for easy storage. It is truly a powerful camera in a package smaller than many lipsticks.

These are but 10 of the best 360-degree cameras around. A 360-degree camera can give you peace of mind at your place of business, in your home, or anywhere else you need to know what’s going on in real time. While some of these devices are not anywhere near cheap, they all perform at a high level with a minimum of fuss.